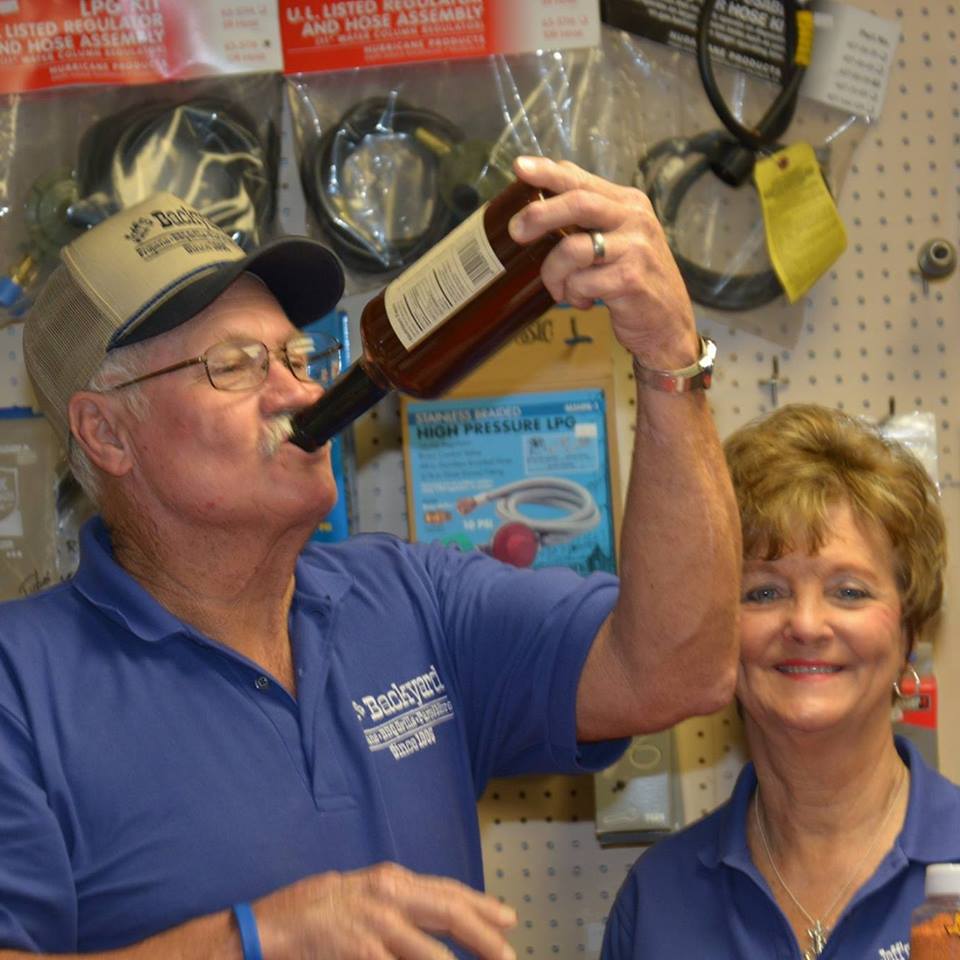 Howdy, Neighbor!  It’s time to get sauced.  No, not the Jack Daniels kind.  I’m talking about barbeque sauce, the staple of the South.  There is an almost limitless array of sauces from which to choose, so what is the background to this luscious elixir of meat?

The history of BBQ sauce is long according to Meathead Goldwyn at amazingribs.com as it can go back to 200 BC when the Chinese used combinations of sweet and sour, bitter and pungent to create harmony in savory sauces. Europeans in the Middle Ages went from grapes to wine to vinegar in creating sauces.

The more modern incarnation of what we consider as “barbeque sauce” is about100 years old, and it coincides with the creation of ketchup.  Prior to that, most sauces were vinegar + salt + peppers + other spices with very little sweetening in it.  Even with the onset of ketchup, though, throughout the South there are myriad ways of creating a base flavor for BBQ sauce.  North Carolina remains true to the vinegar origins, while in South Carolina it starts with mustard.  In Alabama, it’s mayonnaise.  In Tennessee, it’s a combo vinegar/mustard deal.

In Texas, we have purists like Aaron Franklin and his eponymous barbeque joint in Austin.  He will tell you that if you’re using BBQ sauce you might be covering up mistakes made in the cooking.  He’s got a point, but a nicely balanced sauce can complete a tasty meal of brisket and ribs like no other condiment.

At Jeff’s Backyard, we have a specially made sauce called Hats BBQ Sauce.  It was formerly offered by another group, but when they shut down we became the sole retailer for it.  Trouble is, we have to order a full production run, which means we bring in about 170 gallons of the stuff at a time.  But it’s worth it.  We just shipped two cases to Arkansas and even had an inquiry from Australia based on our Instagram photo of it!  Yea, it’s that good.  Check it out for yourself!

Jeff’s Backyard is family owned and operated and is your expert in backyard cooking equipment.  Call us at 210-342-4760 – or email us at jeffsbackyard@att.net – with any questions about your outdoor grilling needs.  See our ad in this newspaper to get a free bottle of Hats BBQ sauce!